World Bee Day on May 20 celebrates the importance of bees

Did you know that there would be no life without bees?

Or, at least that it would be radically different? 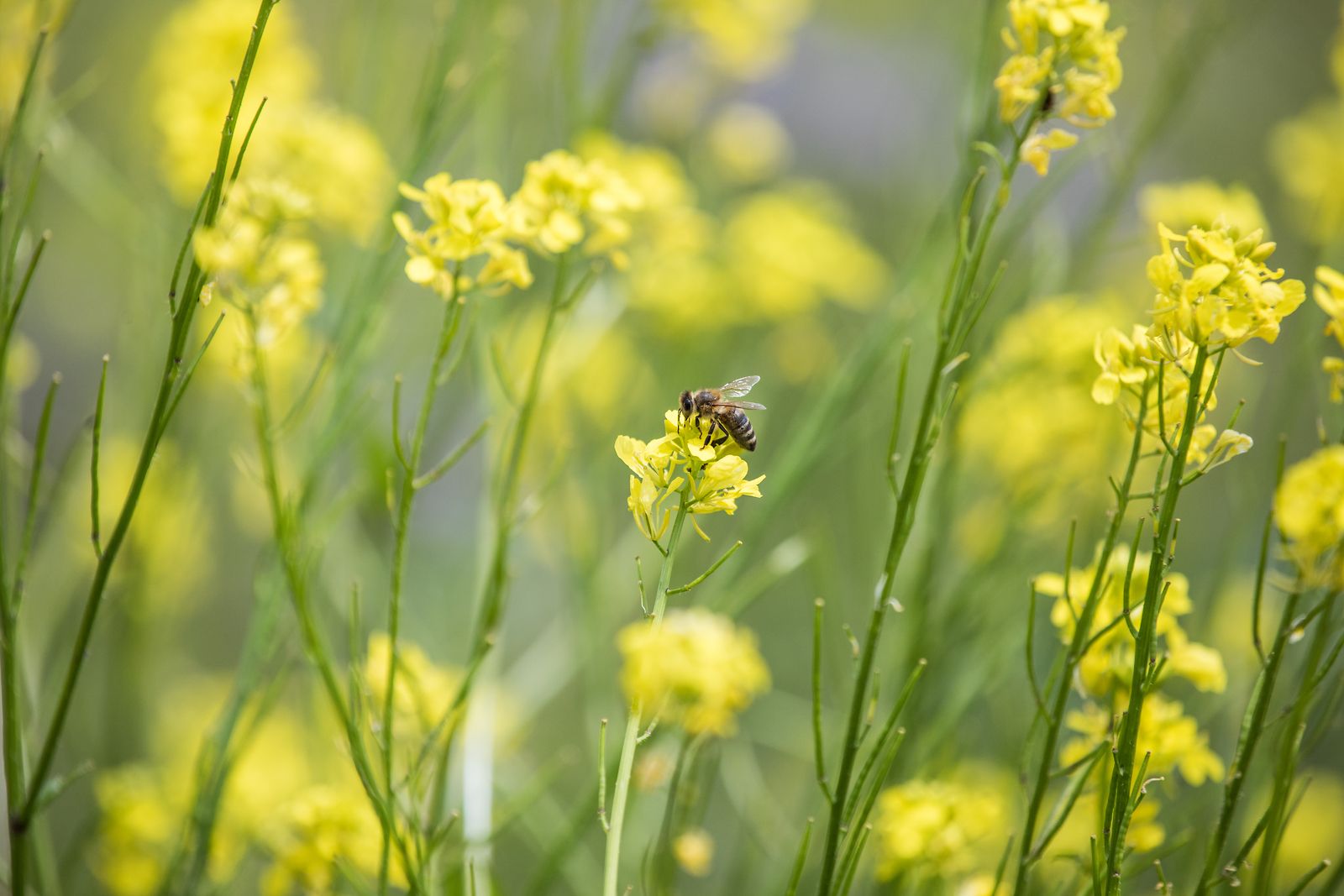 Bees are vital to life and the environment on our planet as one of the major pollinators that ensures food supply, sustainable agriculture and biodiversity. Bees also contribute significantly to mitigating climate change and to environmental conservation.

To call attention to the importance of bee pollination, this year on May 20, people everywhere will celebrate the first World Bee Day!

The United Nations dedicated the day to encourage people globally to take action to preserve and protect honeybees and other pollinators.

Bees pollinate over 170,000 plant species around the world. Without bees and other pollinators, fruits and vegetables would not be as abundant, you wouldn’t have your morning coffee, and there would not be any colorful flowers. Other pollinators include flies, beetles, moths, butterflies, wasps, ants, birds, and bats.

“Bees play a crucial role in increasing crop yields and promoting food security and nutrition. Without them, we could lose a variety of food such as potatoes, pepper, coffee, pumpkins, carrots, apples, almonds, tomatoes, just to name a few,” said Carla Mucavi, Director of the Food and Agriculture Organization of the United Nations (FAO) Liaison Office in New York. “In short, without bees, FAO cannot achieve a world without hunger. World Bee Day recognizes the importance of these tiny helpers and will increase awareness of the need to protect them.”

The FAO estimates that 71% of all crop species grown for human consumption depend on pollinators. That means that one-third of all food produced in the world depends on bees and other pollinators.

The problem is that honeybees have become increasingly endangered over the last 50 years. Scientific studies by the IUCN and others have proven that the world bee population is markedly declining.

A mass disappearance of honeybees occurred in California in 2004. Since then, U.S. beekeepers have been facing great challenges. Bee losses in the USA amounted to 33% in 2017. Bee losses have occurred in Europe as well, although to a lesser extent.

The extinction of honeybees will not only deprive the world of yet another species, but it may have drastic consequences for entire ecosystems and humans. Bees and other pollinators are priceless when it comes to ensuring the global safety of the food supply chain, states FAO data. Bees also are crucial for maintaining ecological balance and ensuring the conservation of biodiversity in nature, as well as being an indicator of the state of the environment.

What are affecting the bees are numerous factors stemming from human activity: intensive agriculture, widespread use of pesticides, pollution caused by waste, being exposed to new diseases and pests, climate change, and shrinking habitats due to the ever-increasing number of the global population.

Why is May 20th World Bee Day? 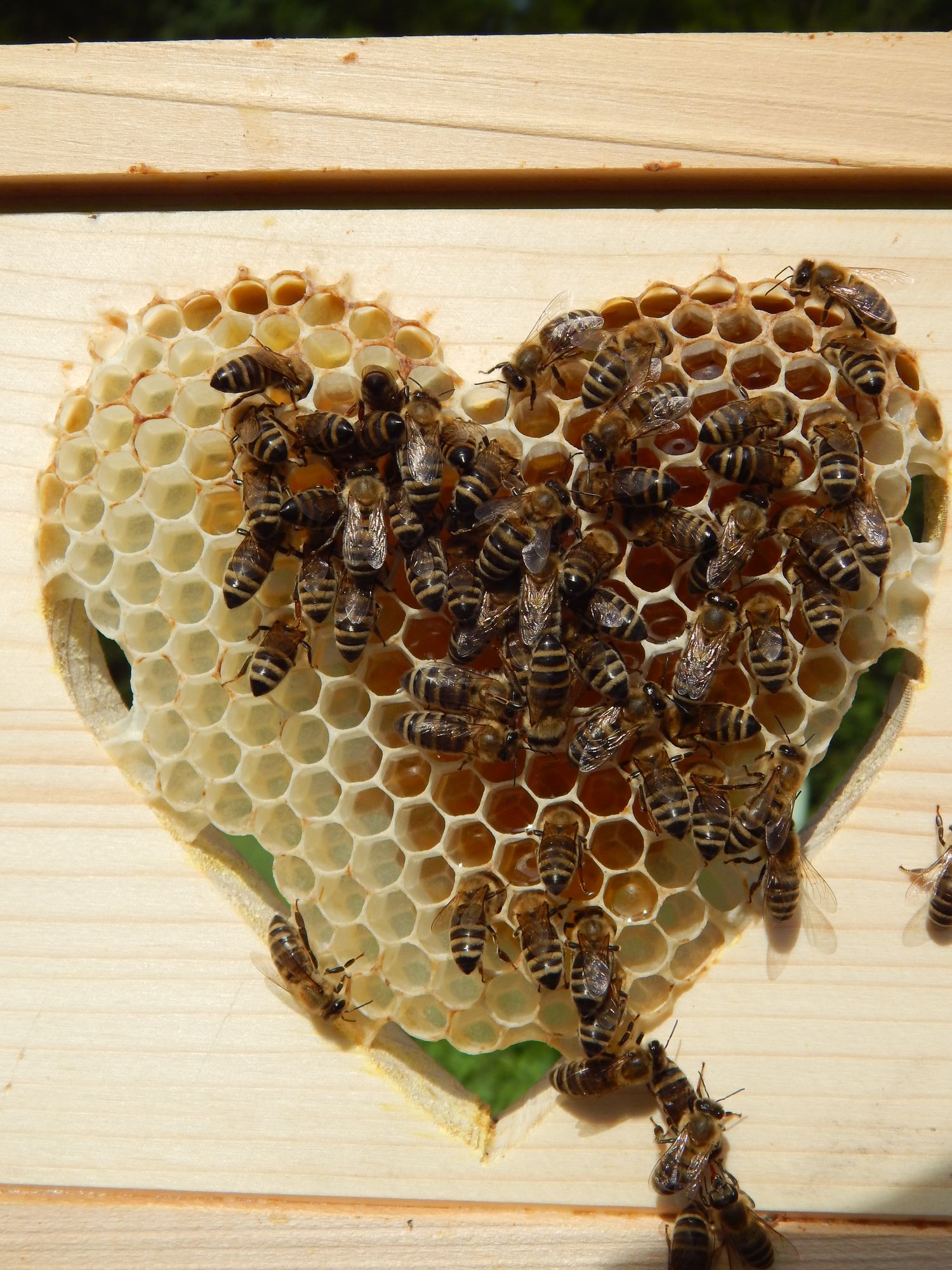 In May, it is spring in the northern hemisphere, when bees are most active and begin to reproduce, and the need for pollination is greatest. In the southern hemisphere, it is autumn, and time to harvest honey and other bee products.

The Republic of Slovenia, led by the Slovenian Beekeepers’ Association, lobbied for World Bee Day with the United Nations. They chose May 20 because it is the birthday of Slovenian Anton Janša (1734–1773), the pioneer of modern beekeeping.

Just two days after World Bee Day, on May 22, is the UN’s International Day for Biological Diversity. The goal is to increase understanding and awareness of biodiversity issues.

Like Slovenia, a country rich in natural resources that takes pride in its above-average biodiversity and high percentage of protected areas, Costa Rica also highly values its renowned nature and profuse biodiversity.

You can learn about Costa Rica’s biodiversity and participate in sustainable initiatives for the environment with Costa Rica eco-travel agency Horizontes Nature Tours. They specialize in ecotourism activities in Costa Rica. 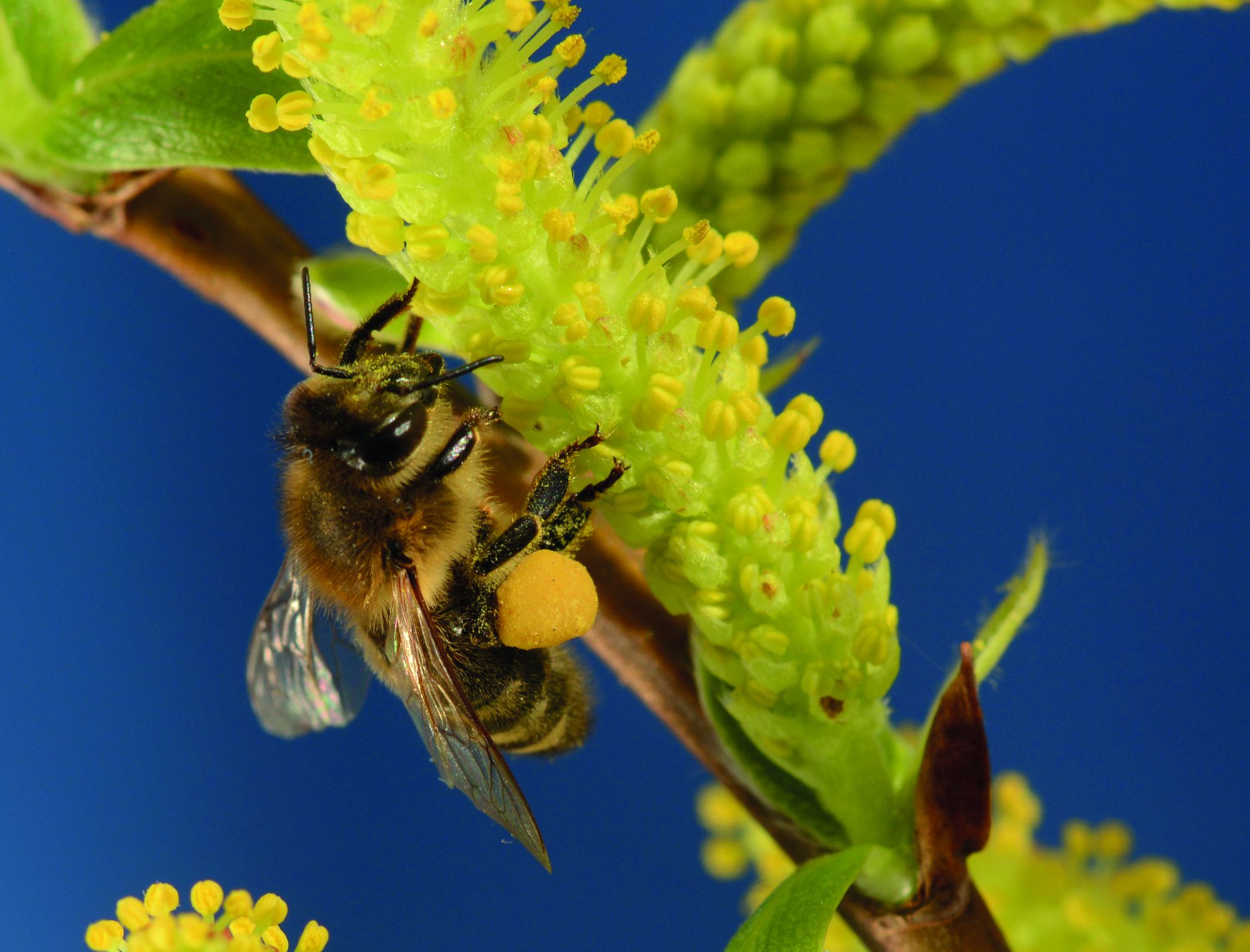 How you can contribute to the preservation of bees and other pollinators: