Costa Rica is striving to become the first country to ban single-use plastics by 2021.

Plastic is filling and choking our oceans. It is overflowing in our trash dumps and landfills.

Many of the sea creatures we love – birds, fish, turtles, dolphins, and whales – die in various ways due to the plastic that’s suffocating our seas. Not only that, we humans are now ingesting thousands of plastic particles every year that are in our water, air, and common foods. The effect on our health is still unknown. 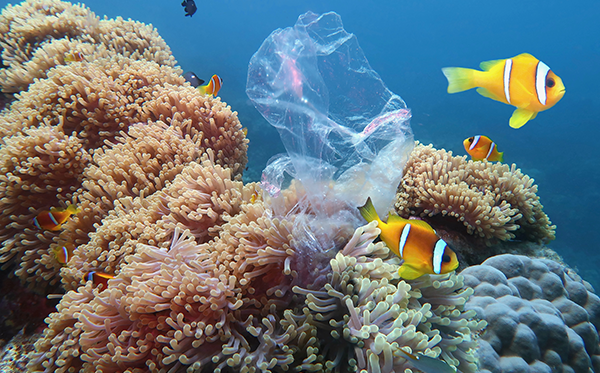 We dump eight million tons of plastic into the sea every year, reports the Earth Day Network. This is on top of the Ocean Conservancy estimate that there are already 150 million metric tons of plastic in the world’s oceans. Plastic is found up to 11 km deep in the ocean, and even in remote Arctic sea ice. That synthetic fibers have contaminated even the most remote places on Earth is a sobering example of how we humans have affected our planet. 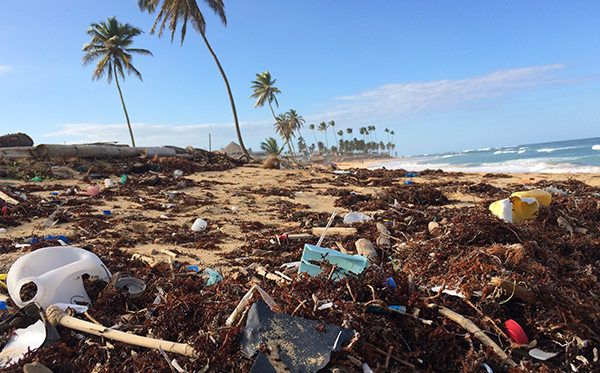 Plastic pollution is the most visible example of the widespread destruction we’re causing to our only home. And it’s getting worse. According to the World Wildlife Fund, without an immediate global response, there could be more plastic than fish in the sea by 2050. It’s clear that urgent action is needed.

Costa Rica, already a world leader in ecotourism, has pledged to become the first country to prohibit single-use plastics by 2021. The Costa Rican government also promised, back in 2007, that the country will be carbon-neutral by 2021, which is the nation’s 200th anniversary of independence.

Costa Rica’s single-use plastics ban will include straws, cutlery, bags, bottles and cups made from plastic that are designed to be used only once and then thrown away, which only add to the world's already overwhelming plastic trash problem.

In 1994, the Costa Rican government amended its constitution to include each citizen’s right to a healthy environment, one that is free of contamination. The country first announced it would eliminate single-use plastics in 2017 on World Environment Day (June 5). It launched a national strategy to replace plastics with recyclable and water-soluble materials. However, still in 2018, Costa Rica was the largest plastic importer in all of Central America, according to the United Nations Development Program.

An estimated 550 tons of plastic are dumped daily in Costa Rica; 80% of which end up in the ocean, 11% in landfills and dumpsites, while only 9% are recycled. Single-use plastics have a huge impact on the Costa Rican economy because tourism contributes to over 6% of the country’s GDP. If the beaches are filled with plastic waste, tourists will stop visiting.

In May, Costa Rica President Carlos Alvarado Quesada recommitted to the country’s pledge. Costa Rica’s Ministries of Health and Environment and Energy are working with the United Nations Development Program and local governments to institute a comprehensive national strategy to eliminate single-use plastics by the year 2021. The plan is to replace these plastics with renewable materials that can biodegrade within six months.

Costa Rica hopes to continue its global leadership on environmental and climate issues when the country hosts PreCOP25, an international meeting preceding the United Nations Framework Convention on Climate Change (COP25), later this year. PreCOP25 will be held Oct. 8-10 at the National Convention Center and the COP25 will be held in December in Chile.

What other countries are doing to reduce plastic waste 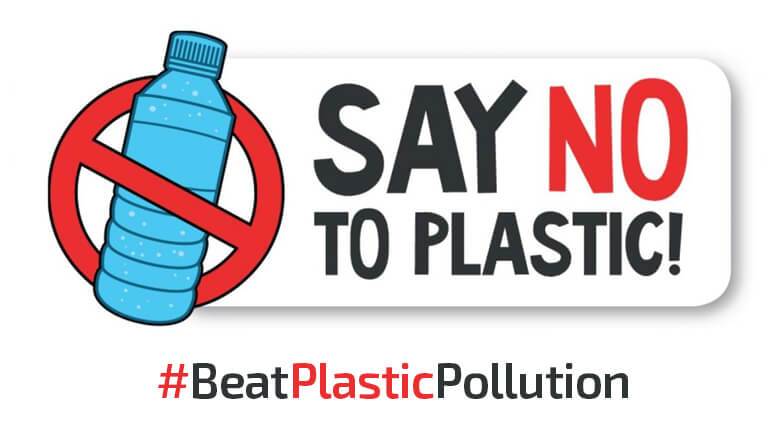 What you can do to stop plastic waste

As individuals, we can help turn the tide to greatly reduce global plastic waste by making lifestyle changes. You might think your contribution is small, but together our collective action is powerful. Every single person must be part of the solution to protect the planet. 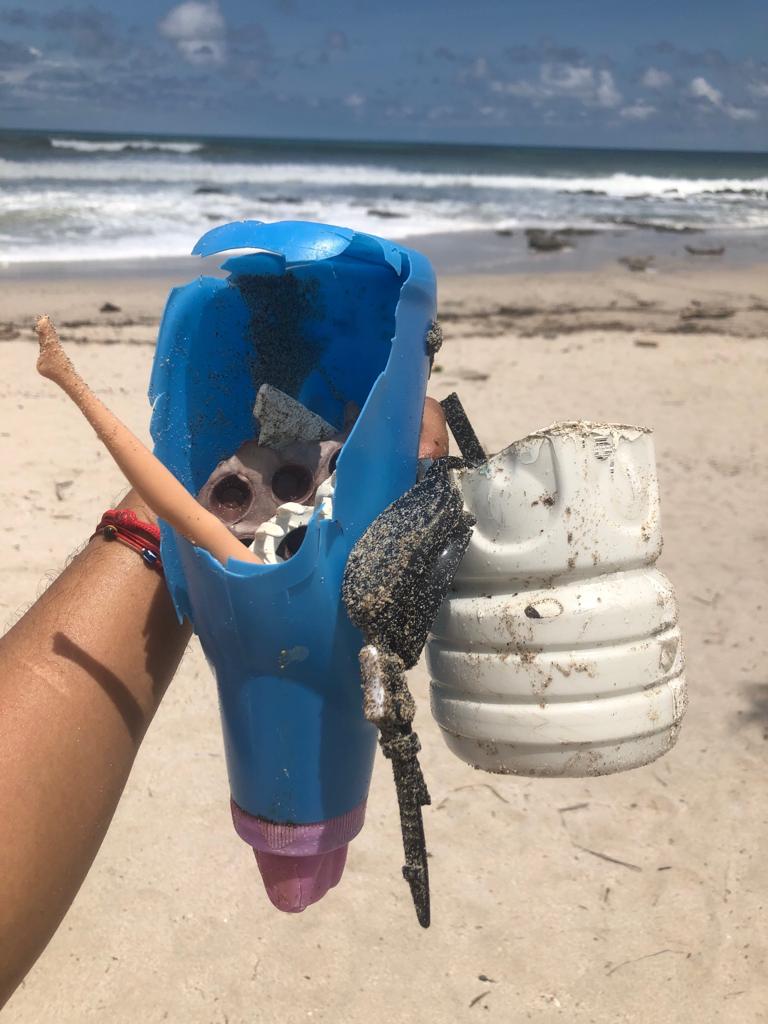 Plastic in Numbers (from the WWF)

The worst litter offenders most likely to

end up in our oceans: 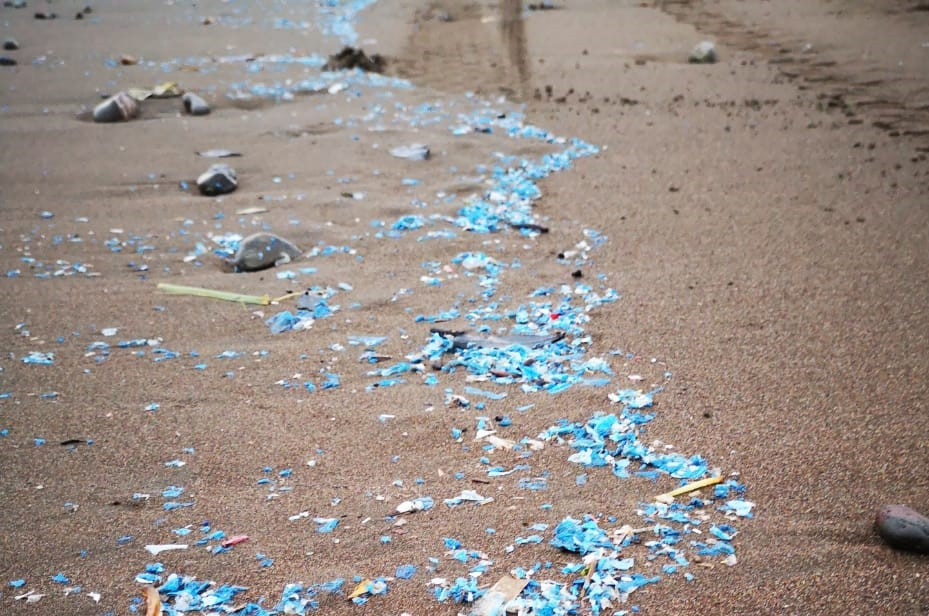