Last year, the tropics lost 12 million hectares of tree cover. Of the greatest concern is the disappearance of 3.6 million hectares of primary rainforest, equivalent to an area the size of Belgium. These figures, released on Global Forest Watch, show the fourth-highest annual loss since record-keeping began in 2001.

Forests are important on our planet because they provide a natural solution for removing carbon from the atmosphere by absorbing and storing carbon emissions caused by human activity, like burning fossil fuels, which include coal, natural gas and oil. Old growth, or “primary” tropical rainforests, are especially important because the trees can be hundreds or even thousands of years old and store more carbon than other forests and are irreplaceable when it comes to sustaining biodiversity. Experts say that forests can provide 30% of the solution to keeping global warming to below 2°C – the point of no return for catastrophic climate change that will affect every person on the globe.

“Climate change is now affecting every country on every continent. It is disrupting national economies and affecting lives, costing people, communities, and countries dearly today and even more tomorrow. Weather patterns are changing, sea levels are rising, weather events are becoming more extreme and greenhouse gas emissions are now at their highest levels in history. Without action, the world’s average surface temperature is likely to surpass 3 degrees centigrade this century. The poorest and most vulnerable people are being affected the most,” states the United Nations.

Notably, after decades of deforestation, Costa Rica is one of the very few countries in the world that has more than doubled its forest cover during the past 30 years. Now, in 2019, half of the country's land surface is covered with trees, which are able to absorb a huge amount of carbon dioxide from the atmosphere.

Only a few decades ago, in 1983, a meager 26% of Costa Rica had forest cover. Like a lot of Latin America, uncontrolled logging for agriculture and livestock production – especially cattle – had led to severe deforestation. This is a shocking picture when you compare it to Costa Rica in the 1940s, when more than three-quarters of the country was covered in tropical rainforests and native woodlands, according to United Nations University.

The country’s leaders then reassessed what kind of future they wanted and completely reversed policies and focus to protect the environment and natural resources. The results today are that 2019 statistics show that forest cover has increased to 53%. 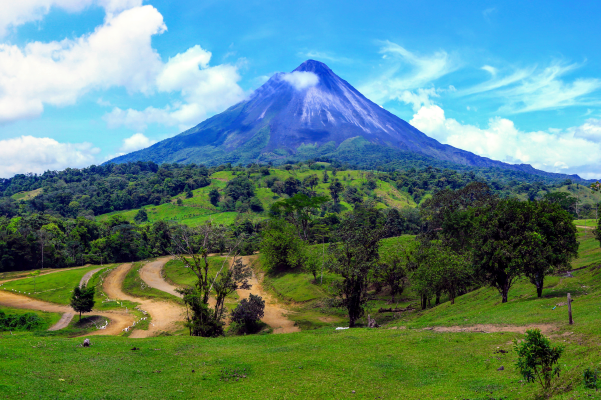 Dr. Robert Blasiak, a research fellow at the University of Tokyo, has been studying Costa Rica for many years. As to Costa Rica’s environmental successes, he says: “The underlying recognition that a healthy economy cannot exist over the long-term without a healthy environment seems to have found resonance in Costa Rica and laid the foundations for decades of environmentally conscious decision-making within both the public and private sectors. Perhaps one of Costa Rica’s greatest contributions to the world can be its simple demonstration that it is possible for a nation to establish a system of environmental ethics shared by the public and private sectors that carries benefits for the entire country.”

Between 1997 and 2000, Costa Rica began to implement their first phase of incentives for environmental services, aimed towards greenhouse gas mitigation, watershed protection, biodiversity conservation, and scenic landscape preservation. The Ecosystem Services Payment Program (PSE) was created in 1997 to encourage private landowners to restore and protect forests, which would enable biodiversity preservation, the sequestration and storage of carbon, and the protection of water and scenic beauty.

Today, privately-owned protected areas in Costa Rica make up a significant portion of the overall protected area network in the country, according to the National System of Conservation Areas (“Sistema Nacional de Areas de Conservacion” or SINAC).

Costa Rica leads the world in addressing the climate emergency

To strengthen the global response to the threat of climate change, countries adopted the Paris Agreement at the COP21 in Paris, which went into force in November 2016. As of April 2018, 175 parties had ratified the Paris Agreement and 10 developing countries had submitted their first draft of their national adaptation plans for responding to climate change, the UN reports.

Costa Rica was a leader in the adoption of the Paris Agreement, led by Costa Rican diplomat Christiana Figueres who was Executive Secretary of the UN Framework Convention on Climate Change. Next month, from Oct. 8 to 10, Costa Rica will host the PreCOP25, an international meeting preceding the next United Nations Framework Convention on Climate Change (COP25), to be held in December in Chile.

The country is also actively pursuing its promise, made by former President Oscar Arias in 2007, to be carbon neutral by the bicentenary of its independence from Spain in 2021.

By 2015, Costa Rica generated 99% of its electricity from renewable sources (80% from hydropower and 11.5% from wind generation). Over the past four years, the country has operated nearly 100% on renewable energy (hydropower, geothermal, wind generation, biomass, and solar power), even up to 300 days in a calendar year! These steps have gained enormous publicity globally for Costa Rica. 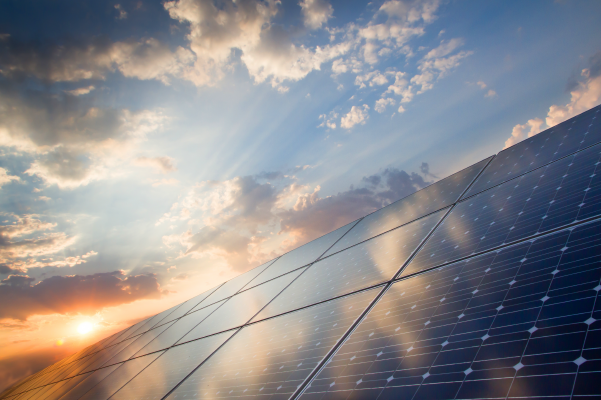 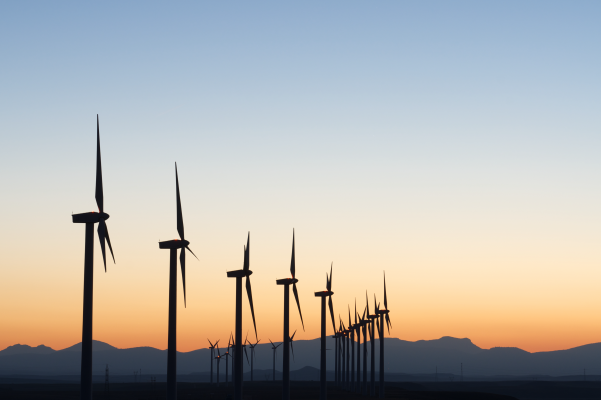 The country still struggles with its carbon emissions, mostly from private and public transport. However, in February 2019, Costa Rican President Carlos Alvarado unveiled the detailed 2050 National Decarbonization Plan (NDP), a long-term roadmap for a transition away from fossil fuels and from polluting ways of producing food and managing waste.

President Alvarado has called the climate crisis “the greatest task of our generation.” He and the rest of Costa Ricans hope this tiny nation can inspire other countries to follow their example in halting the climate emergency and protecting the only home we have, the Earth.